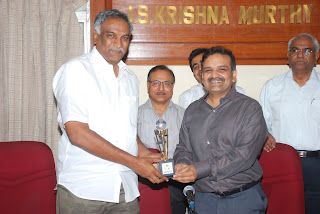 The Service Tax paid to artistes and others by producers are adding to the cost of film production to the extent of 12.36%. The introduction of Service Tax on various services was thought of in the context of bringing about GST regime in the Country. Once GST is in place the service tax paid to artistes in the process of film production will pass on to the ultimate customer that is cine-goer.  But in the absence of introduction of GST the service Tax is not getting passes on to the distributor and exhibitor and finally to the ultimate customer.