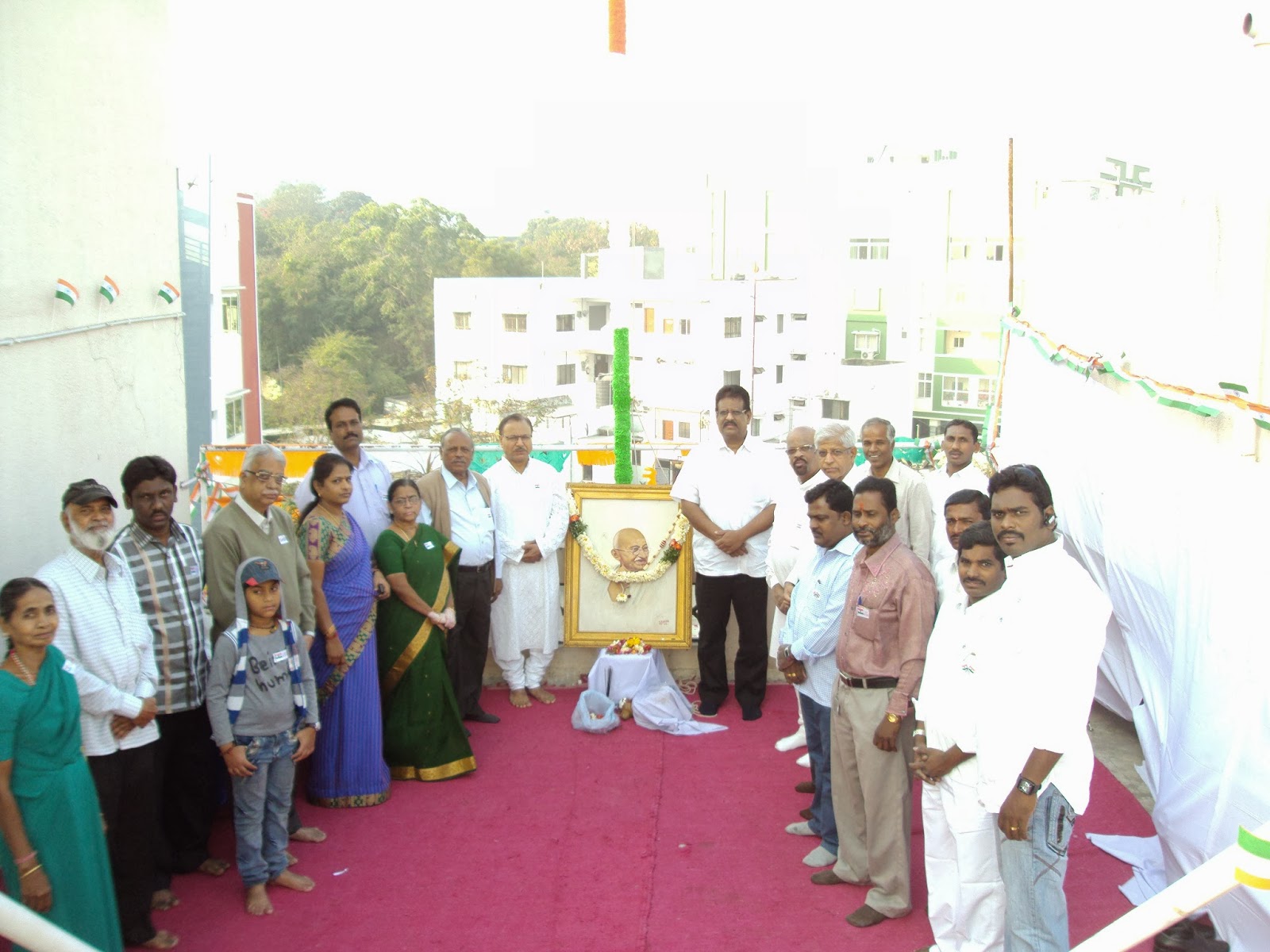 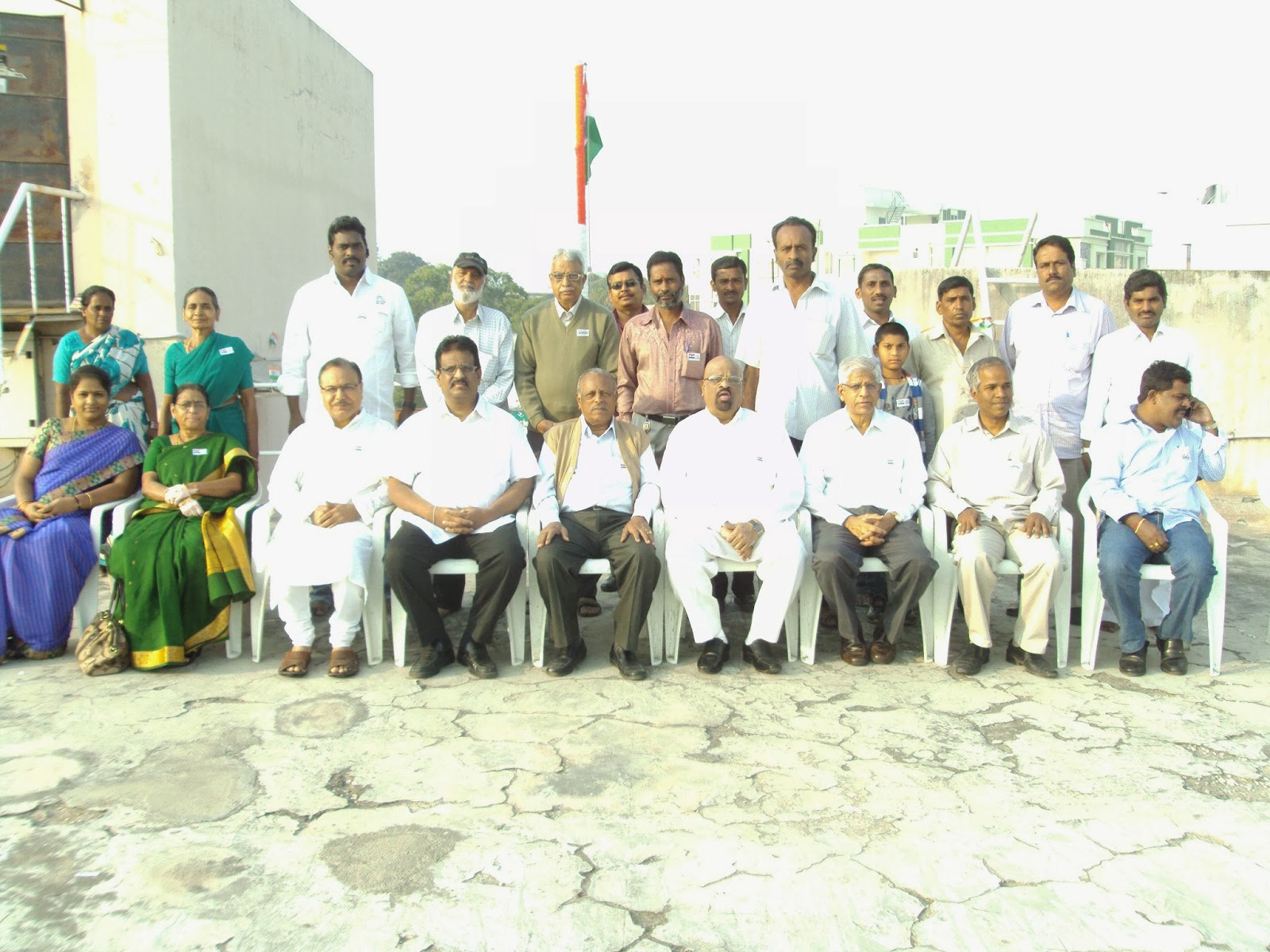 Mr. Srinivas Ayyadevara while speaking on this occasion - emphasized that unity in diversity is the strength of Indian Nation. While undergoing difficult times the country could come out with flying colors, and show the whole world about the democratic strength of India.

On behalf of FAPCCI he also congratulated all the Padmba Vibhooshan, Padmabhushan and Padmasree award winners.
Posted by Venkat at Monday, January 27, 2014