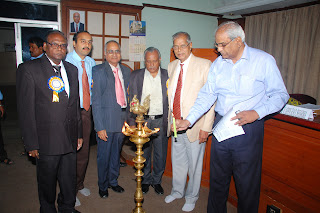 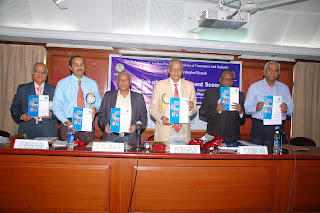 Mr. P.K. Thiagarajan said that the valuation itself is tough liability opinions expressed by valuation experts differ from person to person. As a matter of fact, valuation means, for a valuer, the procedure and technique of estimating the value of a specific property at a stated time and place. And further what is called the theory appraisal is a systematic treatment of two problems that arise in every valuation of property. The first problem is to secure a definition of ‘value’ acceptable for the purpose of particular enquiry. The second problem is to determinate the method by which quantum of the valus shall be estimated. None of these two aspects of valuation process is easy and need expertise professional valuers. Professional valuers should have clearer knowledge of the need for valuation, purpose of valuation, for whom the valuation is required, have to go about the profession of valuation, role of valuer, professional code / ethics, report writing based on the facts supported by documents. Valuation is a techno-legal subject and the valuation report should stand the test of security, audit and appeal. This can be achieved only with proper collection of data and adopting appropriate methods of valuation suiting to the various conditions. 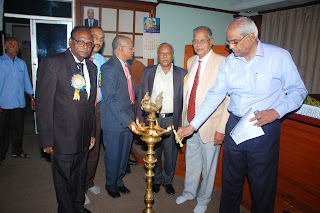 Mr. Thiagarajan also said that under / over - valuation imposes high social responsibility on the valuers. While the client’s fair and just interest has to be kept upper most in mind as he is paying the professional fee of the valuer. While under valuation deprives the state of its legitimate revenue which is required to be spent for social cause, over valuation tends to misdirect available funds which would have otherwise been utilized more appropriately. This highlights the social role of valuers and has to guard against this sort of alterations not only because of the social responsibility but also for the prestige of the profession.

Mr. N.R. Rao has expressed many more such programs will be conducted in view of the importance of valuation.