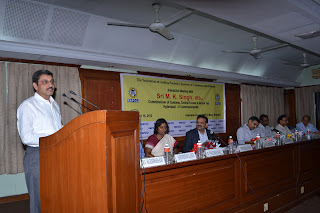 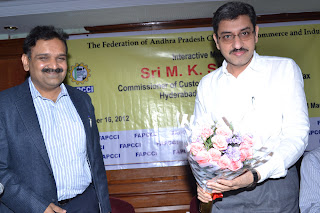 Mr. Devendra Surana, President, FAPCCI in his welcome address stated that the Negative List under Service Tax is a Paradigm shift from the existing system. The newer additions to the list of services often raised issues of overlaps with the previously existing services, confounding both sides as to whether some activities were taxed for the first time or were already covered under an earlier, even if a little less specific head. 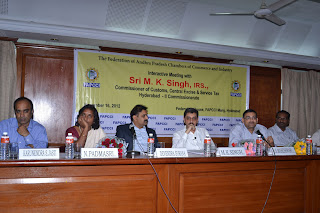 Mr. Karunendra S. Jasti, Chairman – Indirect Taxes Committee, FAPCCI in his introductory Remarks stated that "When all the information is entered online and returns are filed online, still the department is insisting for visiting the ST department for submission of documents is causing hardship to the assesses. 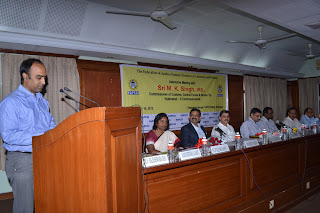 Mr. S. Thirumalai, Advisor – Indirect Taxes Committee, FAPCCI during initiation of the discussion, he broadly explained the authority to levy taxes by Central and State Governments. He further informed that there are number of services identified from time to time under various heads as taxable services. Considerable numbers of services identified as taxable services have the dual nature of sale / deemed sale as well as service. Advertising service, goods transport service, outdoor caterer service, pandal and shamiyana service, mandap keepers service etc., are some of the taxable services which have the dual nature of sale / deemed sale and service. 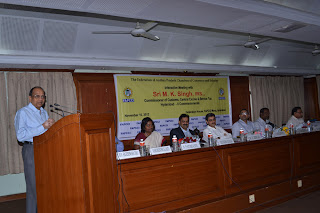 Mr. M.K. Singh, IRS., Commissioner of Customs, Central Excise & Service Tax in his address stated that  Education and creating awareness amongst the trade and the tax payers on the recent developments in the tax areas is of utmost importance and this interaction is indeed a welcome step in this direction. He complimented FAPCCI for organizing this interactive meeting.

The focus of interaction today is on Service Tax and rightly so, as this being the burning topic in the area of indirect taxes. Service Tax is envisaged as the tax of the future.  If you see the taxation structure in the developed economies, you will find a comprehensive system of taxing the goods and services across all sectors in the form of VAT or similar tax.  You will also find that the share of service sector in the GDP is substantially higher ranging from 60 – 80%.  Service Sector is one sector which holds promise for larger revenue generation without increasing the existing level of taxation.  Apart from revenue, the comprehensive taxation on services aligned with taxation on manufacture and trading is the prime requirement for bringing the VAT in its true form. 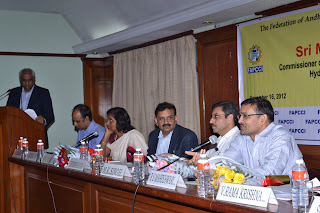 In India, history of service tax is not very old.  We started with service tax on three services in 1994 (i.e. telephones, stock broking and insurance) and collected a revenue of about Rs.400 Cr., in the first year.  From that point onwards, there has been expansion in the scope and introduction of new services in the Service Tax net.  Initially, it was at a slower pace which gathered momentum later.  The growth is evidenced by the revenue collection in the last financial year 2011-12 when it reached to Rs. 97000 Cr., from about 120 services.  However, this growth in service tax was not without any problems associated with it.  With the addition of new services, the issues relating to overlapping of services emerged and thus increase in litigation. 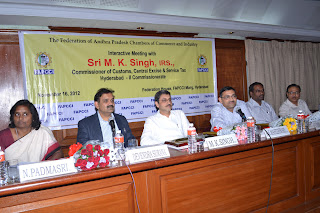 Comprehensive taxation of services thus came as an obvious and natural step not only to remove the existing administrative difficulties but also to avoid leakages and litigation.  It was also the required and desired step for widening the tax base and for eventual transition towards the Goods and Service Tax.  Thus, the new approach to Service Tax, i.e., the Negative List approach, was thought of.   After   deliberations and consultations with a wide section of stakeholders and experts, finally the new provisions took effect from 1st July, 2012.

The new system of taxation of services is a paradigm shift from the existing one.   Till now, i.e., before July, 2012, only specified services covered under the service tax provisions were being taxed.  In the new system, all services, except those specified in the negative list are subject to taxation.  Certain exemptions are available and have been consolidated under a Mega Exemption Notification. 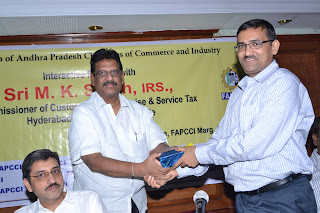 The department is conscious about the responsibility to provide explanations and guidance to the taxpayer so as to ensure that the new provisions are understood and implemented without any problem.  We are also aware that the intricacies of new changes might throw new doubts and differences.  The department has therefore made efforts and has come up with the educational guide on taxation of services.  This guide is different from the normal circular issued on such matters and gone in great details and explanations to the provisions to provide utmost clarity.  It is available on the CBEC Website. 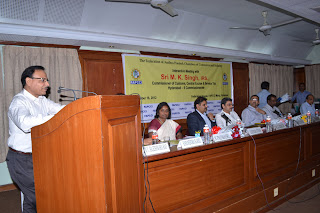