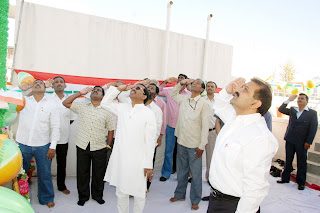 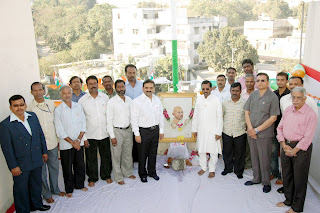 Mr. Devendra Surana while speaking on this occasion - emphasize that unity in diversity is the strength of Indian nation, while undergoing deferent testing times the country could come out with flying colors, and show the whole world about the democratic strength of India. 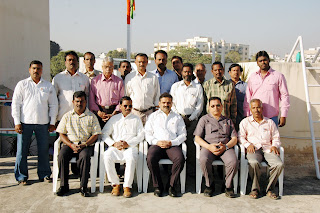 While the developed nations are struggling with continued economic recession India is able to sustain the growth rate and continued to so. He also hoped the political turbulence in the state of Andhra Pradesh will settle down soon and will pave the way for business as usual by clearing the uncertainty in future investments from India and abroad.