Mr. V.S. Raju takes over as President of FAPCCI 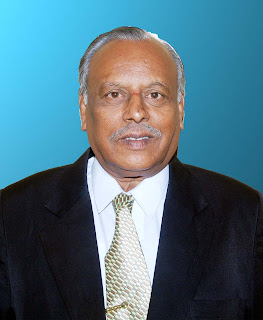 Mr. V.S. Raju takes over as President of FAPCCI

He took voluntary retirement from Govt. of India August, 1988. Sce then he has been practicg Law as an Advocate before the Hon’ble High Court of Andhra Pradesh, Hyderabad, mostly dealg with Companies Act, Foreign Exchange Management Regulation Act, Security Contracts Regulation Act, SEBI Act, Consumer Protection Act and other Corporate Laws and department of Company Affaires.

He is Adviser to several Companies especially the matter of Company Law, and advises various corporate bodies on matters relatg to public issues, SEBI Guideles and other Corporate Laws.

He is Director and Chairman of the Audit Committee of JOCIL Ltd, Director Andhra Sugars Ltd, Gangavaram Port Ltd etc. He has been associated with FAPCCI since 1977 when he was the Registrar of Companies, AP, Hyderabad and became Member of the Managg Committee, and Chairman of Company Law & Capital Market Committee of FAPCCI sce 1991. He was nomated by SEBI as Public Representative to the Governg Board of Directors of Hyderabad Stock Exchange for a period1997-2000. He was Vice-President of FAPCCI for the year 2009-2010 and Sr. Vice President for the year 2010-2011. 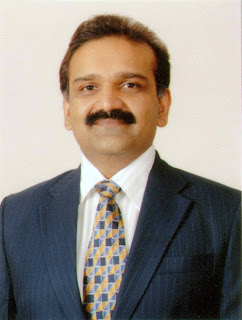 Sri Devendra Surana is completed B.E. (Mechanical) from Osmania University (EMCET Entrance Rank – 28) and MBA (PGDM) from Indian Institute of Management Bangalore (Chosen as the Brain of the Batch). He has presented papers and lectures at various colleges and institutes of repute like Institute of Public Enterprise, Osmania University, FAPCCI etc.