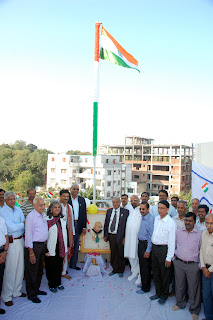 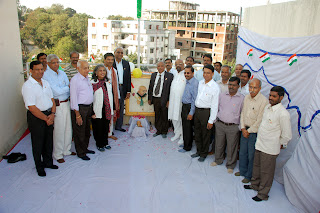 Mr. V.S. Raju while speaking on this occasion - emphasized that unity in diversity is the strength of Indian Nation. While undergoing difficult times the country could come out with flying colors, and show the whole world about the democratic strength of India.

Mr. Raju appreciated that the Partnership Summit organized by Government of Andhra Pradesh was a "big success"; He said that the State had got a good response from both national and international entrepreneurs. The State has received as many as 243 investment proposals involving Rs. 6.47 lakh crore to set up industries in the State of Andhra Pradesh.

On behalf of FAPCCI he also congratulated all the Padmba Vibhooshan, Padmabhushan and Padmasree award winners.