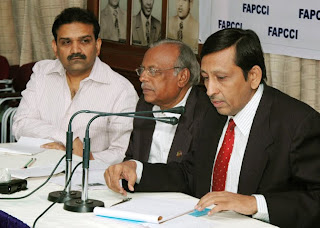 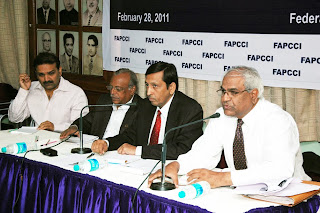 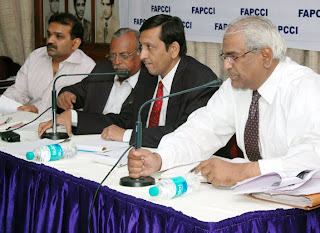 The overall response to the Budget 2011-12 was pleasantly normal. In his assessment the President was happy to note the thrust given to Agriculture Sector and the enhanced flow of funds to the Infrastructure Sector. FII limit for investment in corporate bonds which has also been raised is encouraging.

There have been no changes in Excise Duties and Service Charges, though more services would be brought under Service Tax net. Minimum Alternate Tax was raised slightly by 0.5 per cent.

The allocations to refinance banks for incremental lending to MSMEs were reassuring factor.

15 agricultural mega parks should provide impetus to food processing sectors, while a major boost was given to palm oil cultivation. The supply chain was to be brought under surveillance and products would move hopefully from ‘farm to mouth’. Storage and warehousing is to be fast track. Developing PPP projects would be a plus factor. 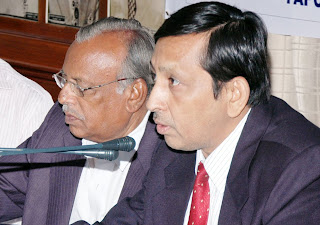 Tax free bonds to the extent of Rs.30,000 crores has been proposed for issue by Government undertakings.

Priority has been given to education and higher studies and grants to Universities and other Academia.

Health plans for unorganized sector, Green India Plans were some of the positive factors. The surcharge for Corporate Sector was reduced to 5%.

Interest subvention to farmers is a better alternative than debt relief. The prediction of 9% GDP as against 5% could be achievable. Overall, the budget was rated at an average 8 / 10 points by the members.