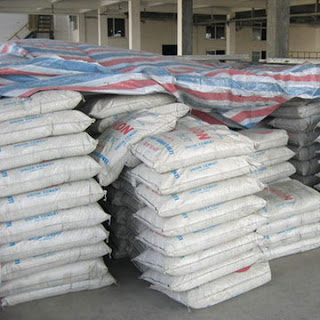 Sub : Increase in Property tax on Commercial Properties & Increase in Cement Prices duet o rise in the Excise duty in the budget in addition to increase in prices of coal, diesel and proposed increase in power tariff in the state of A.P.

The Fifth Meeting of the Urban Infrastructure & Telecom Committee of FAPCCI met at FAPCCI on 15th March,2011 and discussed the following issues . Mr. Shekhar Agarwal , President, FAPCCI; Mr. Gowra Srinivas , Chairman , Co –chairman , Advisor of the committee and builders were present in the meeting.

The following issues were discussed and resolved related to Real Estate and Infrastructure businesses:

Cement manufacturers increased Cement prices abnormally as a result of Central Government increase of the Excise duty by 10% ; due to this the Real Estate and Infrastructure businesses were affected very badly. Already in Hyderabad, the business is badly affected due to political insatiability and disturbances. The additional price increase will be a serious blow to the Real Estate and Infrastructure businesses in future.

Apart from the cement price increase , the Govt of A.P issued G.O Ms. No 88 amending the Rules 9, 10 and 11 removing the cap on property tax imposed earlier for residential and non- residential buildings ie a maximum limit of 75 % and 100 % -150% of the existing tax as on 31-3-2002 respectively, there by opening the flood gates for possibility of increase of property taxes with no limits which will be a death blow to the Real Estate and Infrastructure businesses which is already operating with thin margins.

Hence it has been resolved and FAPCCI propose to discuss these issues widely with the Cement dealers and manufacturers and represent to the Central and State Governments to take appropriate actions to save the industry.