Anywhere property registration to be reality by July 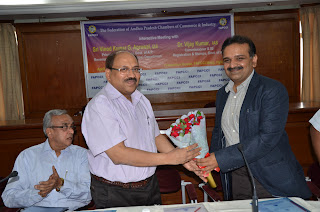 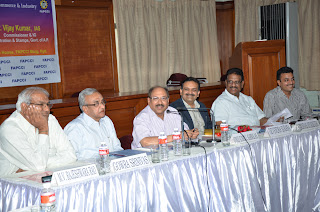 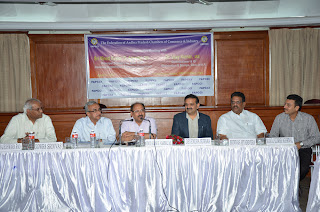 Revenue Secretary (Registration & Stamps) Vinod Kumar Agarwal said that the “All that users need to do is download the check slip and go to the SRO office at the appointed time for carrying out transactions,”. He was clarifying the doubts raised by real estate developers and industry representatives at an interactive session organised by the Federation of AP Chamber of Commerce and Industry on Wednesday.

He said the anywhere registration facility was all set to come into effect from July after linking of all the 432 SROs with the State Data Centre, planned with one TB capacity, was completed. Over 250 SROs had already been linked and 12 per cent transaction outside the jurisdiction of the sub-registrar concerned had been reported. 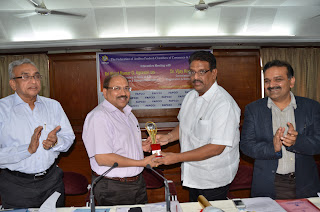 The State, which pioneered computer-aided registration of documents over 15 years ago, however, did not focus on improving the system till recently. The department had therefore taken up various initiatives to make registration user friendly and accordingly efforts were under way to provide unique identification to all properties, those in urban areas in particular, whose documents were incomplete.

Efforts were under way to improve amenities at the SROs and the department had placed order for “type design” for structures that were equipped with all facilities and could accommodate over 50 customers at any given point of time.

The government had sanctioned Rs. 15 crore towards this end and the department was hopeful of completing at least 50 new SROs this financial year.

This apart, steps had been initiated to address the concerns of real estate developers on the issue of development agreements and “you will find a solution to the issue very soon.

“Determination of market value has also been rationalised as people tend to suppress the actual value of the property,” he added.