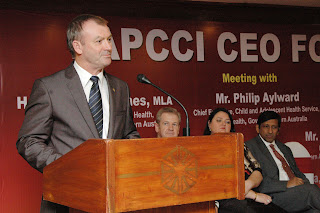 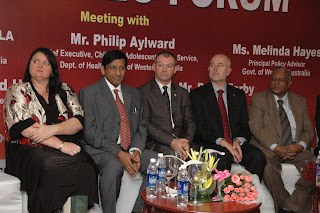 Dr. Kim Hames, explained the Western Australia’s business relations with India for the past two decades. Dr. Kim invited entrepreneurs to invest in medical and hospital sector in Western Australia. 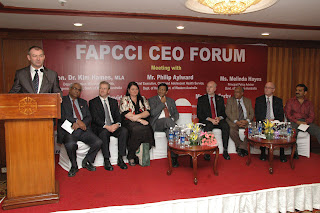 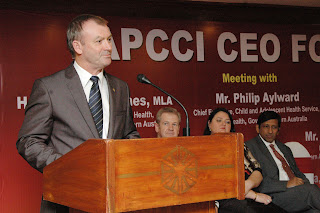 Mr. David Holly informed to the CEO Forum, that they are very shortly opening their Consulate General Office in Hyderabad. 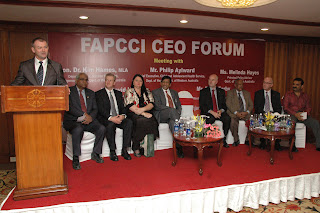 Mr. Shekar Agarwal, in his welcome address said that in 2009, the two-way trade was worth over USD 20 billion, more than double of what was in 2005 (USD 9.8 USD). India is destination for 5.3 per cent of Australia's exports, while the former ships only 0.5 per cent of its total exports to the latter. In 2009, Australia welcomed 124,800 tourists from India and there are presently more than 120,000 Indian students enrolled in various Australian educational institutions. There is considerable scope for development in India Australia trade relations. 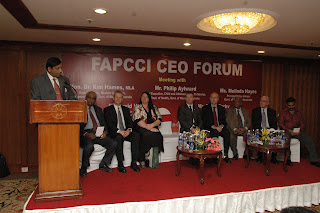 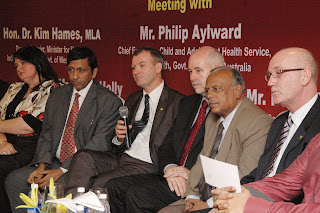 Mr. M.V. Rajeshwara Rao welcomed the guests and felt that it was an honor that interactive business meet had an eminent personality Hon. Dr. Kim Hames to inaugurate the meet. 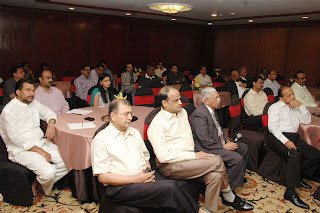 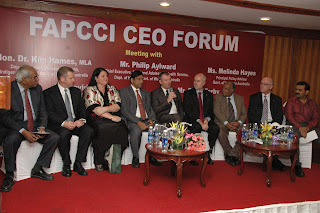 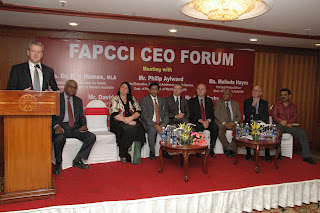 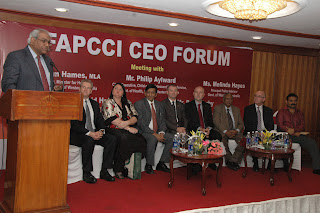 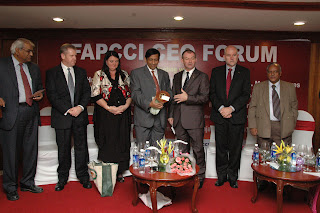 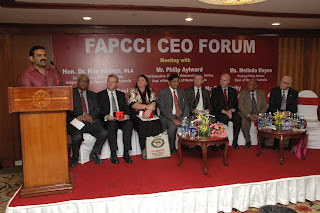 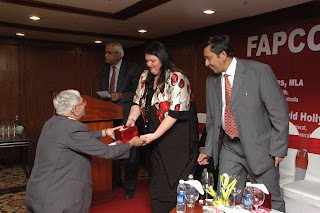 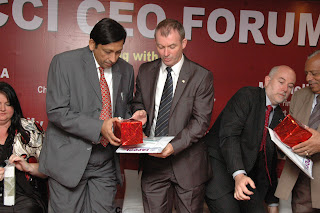 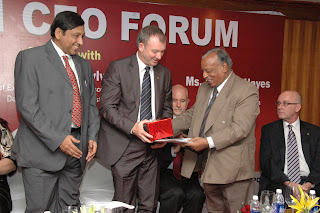