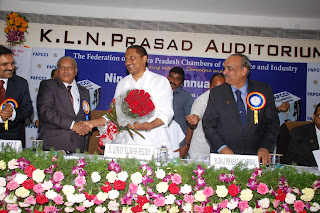 Chief Minister N. Kiran Kumar Reddy on Thursday announced that the State government would soon come out with a new transparent land policy for industries. 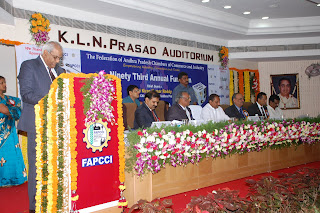 Speaking at the 93rd annual function of FAPCCI Excellence Awards here, he said that an integrated education and employment policy to create 15 lakh jobs would also be unveiled shortly under Rajiv Education and Employment Mission. 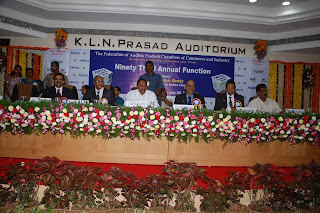 Pointing out that industries were finding the students coming out of educational institutions not good enough for employment, he urged the captains of industry to partner with the government in ensuring a synergy between their requirements and the education imparted to students. 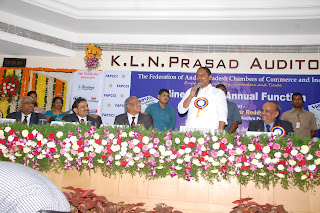 Referring to the concern expressed by FAPCCI president V.S. Raju over frequent power cuts, he said the State government was sensitive to the situation and was purchasing power. However, Andhra Pradesh was in a better position than Gujarat and the government was keen to make the State surplus on power front. 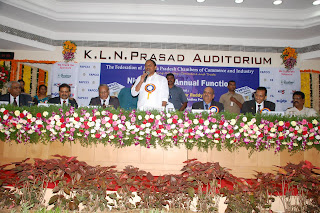 While mentioning that Andhra Pradesh was implementing the maximum welfare schemes compared to any other State, he said the government was trying to reduce taxes where ever possible.

Lauding Praveen Kumar Gorakavi, an engineering student from Osmania University, who received an award for outstanding contribution to science and to the technological aspects of nano materials, the Chief Minister said many sincere students were facing problems due to agitation. He, however, added that it was a matter of time before it was resolved and observed that there should be more of education and less of politics at the university. 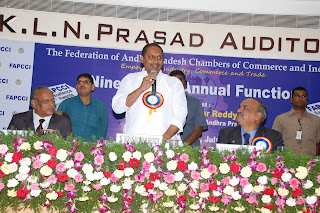 Later, he gave away the awards to various industries and also to some individuals.

Mr.V.S. Raju in his welcome address urged the Government to announce the State Power Purchase Policy and implement the same without any delay.He also urged Chief Minister to increase the budgetary allocation this year to industrial sector to Rs.3,000 crore and double it next year. 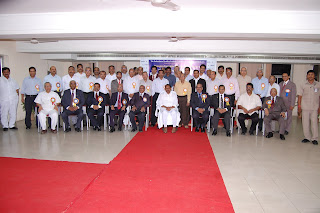 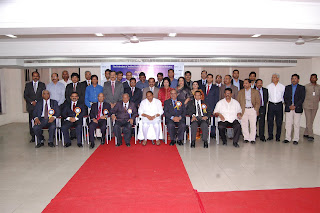